Blog
GET ON THE WAIT LIST FOR INTROVERT TO INFLUENCER - THE PROVEN, STEP-BY-STEP SYSTEM TO MASTER CONVERSATION, CONNECTION + SOCIAL CONFIDENCE 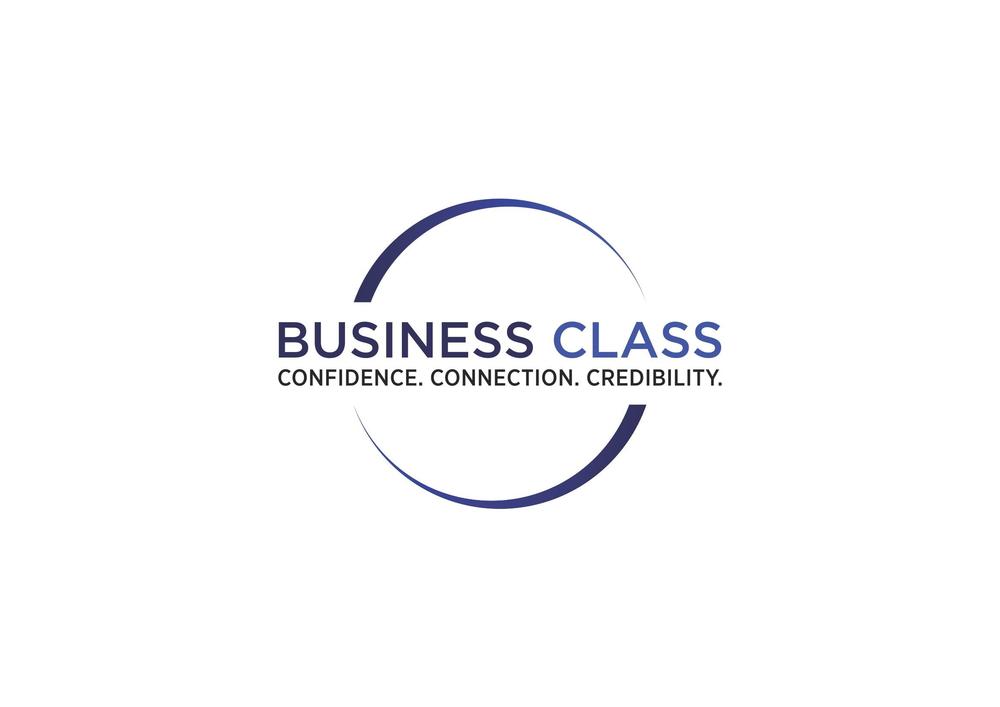 How to Increase Social Capital in a World that Lacks Decorum 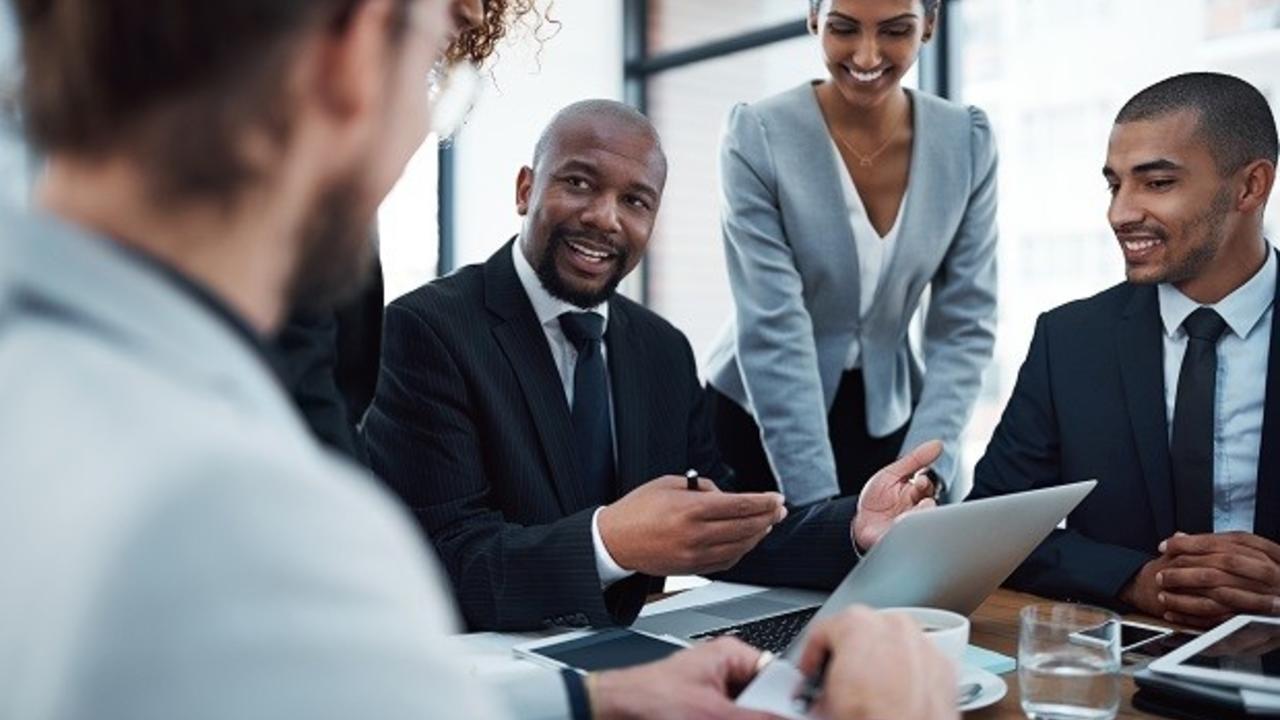 I am of the opinion that the United States is headed toward a major correction in terms of decorum. Similar to fashion, how we behave in the company of others, and what is deemed to be correct, polite, and proper is cyclical.

Political discourse is largely to blame for the daily displays of vitriol, and the smartphone likely is to blame as well. Nothing good can come from humans with their heads buried in their devices for the better part of each day.

A decade ago my focus was corporate etiquette. There was never a shortage of blue-chip firms who sought guidance to ensure their people had professional polish.

Business was brisk as we swooped in to make sure middle managers and young executives knew how to comport oneself at a cocktail reception, checking to see that forks were held properly, beverages were sipped with eyes downward, and bread is torn and consumed in small pieces.

Over the past four years and with displays of poor manners in abundance, the...

Presence Optimization Program - Laser Coaching is ideal for short-term goal-setting, accountability, and identifying ways to unblock thoughts and beliefs that are sabotaging your daily life and the transformation you want. AND IT'S UNLIMITED!